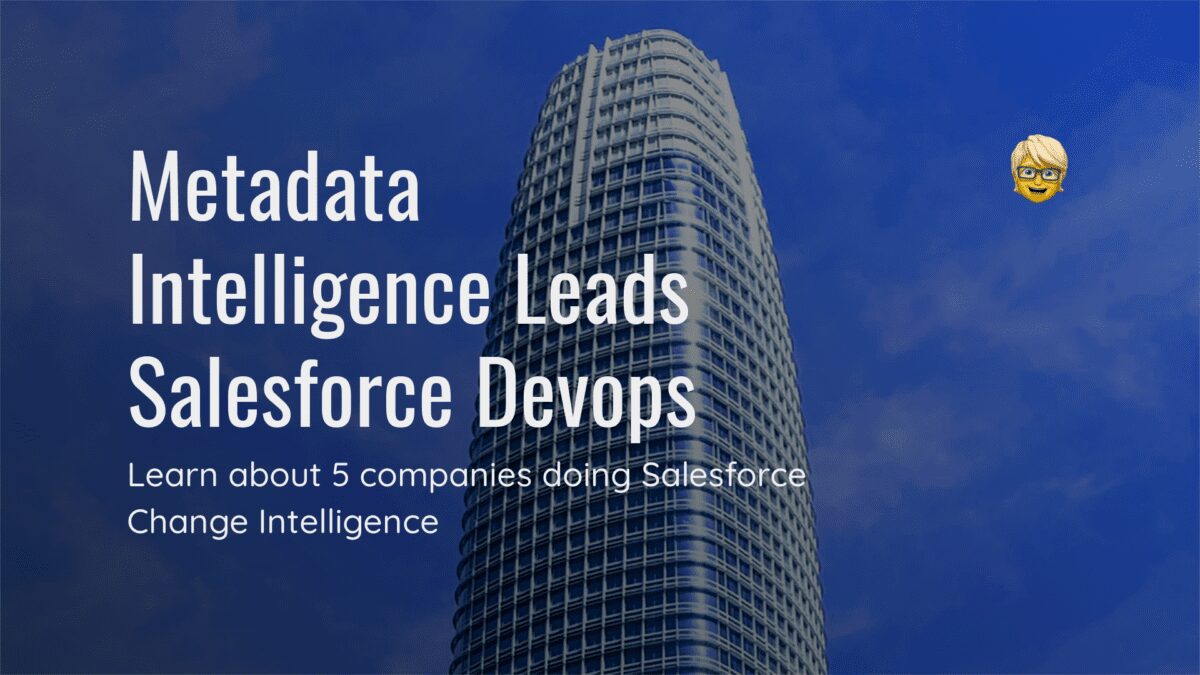 The need for Salesforce devops arises from the need to speed up the Salesforce release management process. We are in this situation because an existing org’s metadata configuration may be changed by the smallest administrative or setup change by any administrator at any time. So, Salesforce lacks a key feature of cloud native projects. That is the capability for an entire system to be reliably rebuilt from source code and database migrations.

The dynamic nature of a Salesforce org contributes to a common frustration when deploying changes from a sandbox to testing or production orgs. The frustration occurs when deployments fail with errors which fail to fully indicate the extent of a flaw. That leads to several iterations of deployments in which developers incrementally fix metadata issues. Many times, these errors are caused by unrealized dependencies or interim changes to an org’s metadata. This slow and iterative process can be a monumental source of frustration for Salesforce delivery managers.

Not all metadata intelligence systems have all these features, and the quality of implementation varies. I recommend closely examining the “dry run” features of Salesforce devops platforms. This is usually the greatest time-saving features of the platforms.

All of the Top 5 Salesforce Devops platform vendors have fully embraced the use of metadata intelligence in their integrated platforms as well.

If there is a company or project that I missed who is doing interesting things with Salesforce metadata, please contact me via email [email protected].

As the pressures mount to speed up enterprise application delivery generally, Salesforce platforms owners should put metadata intelligence at the center of their devops platform requirements. Effective ingestion and utilization of Salesforce org metadata is the key function of today’s Salesforce devops platforms. 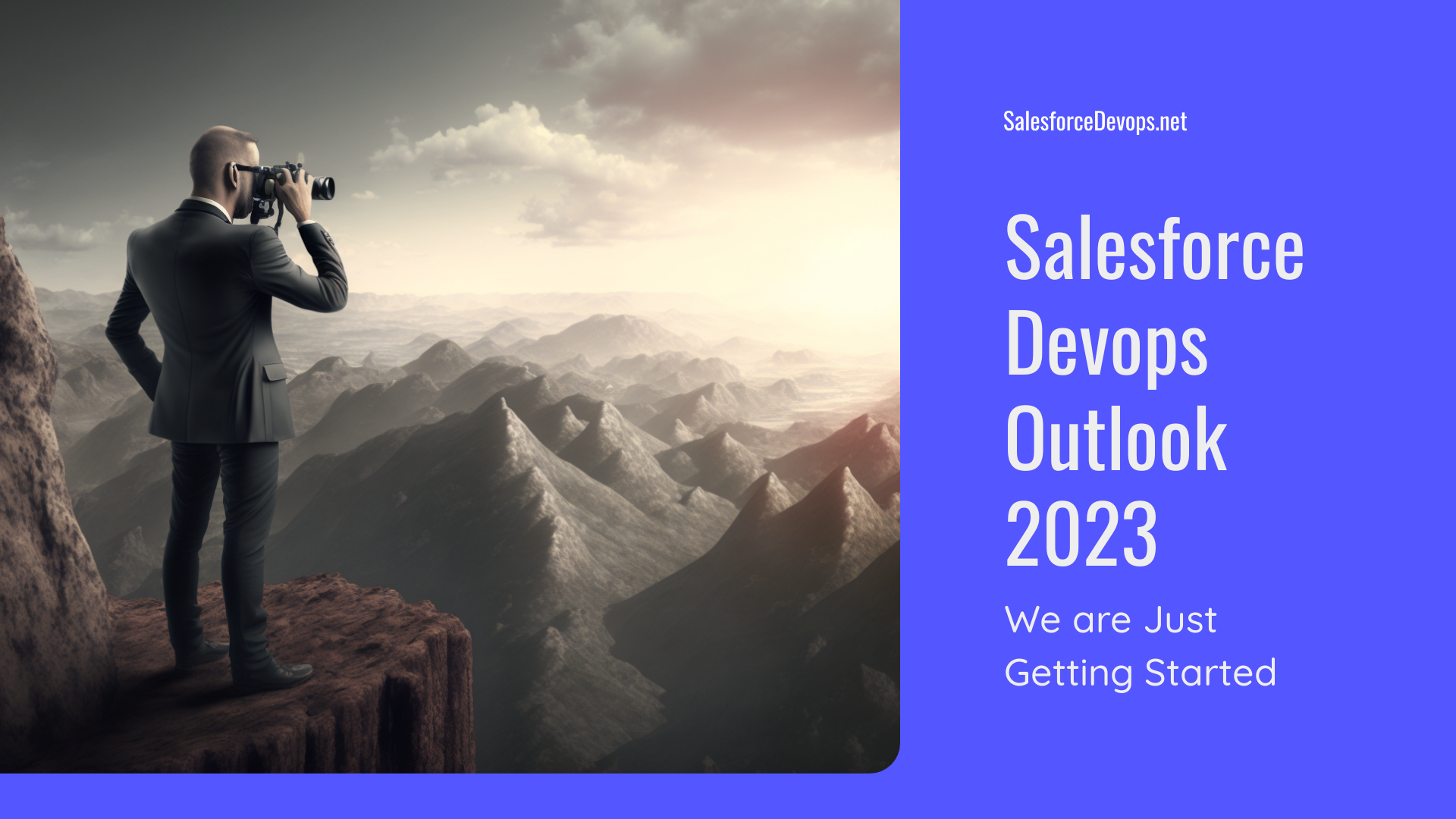 Salesforce Devops Outlook 2023: We are Just Getting Started 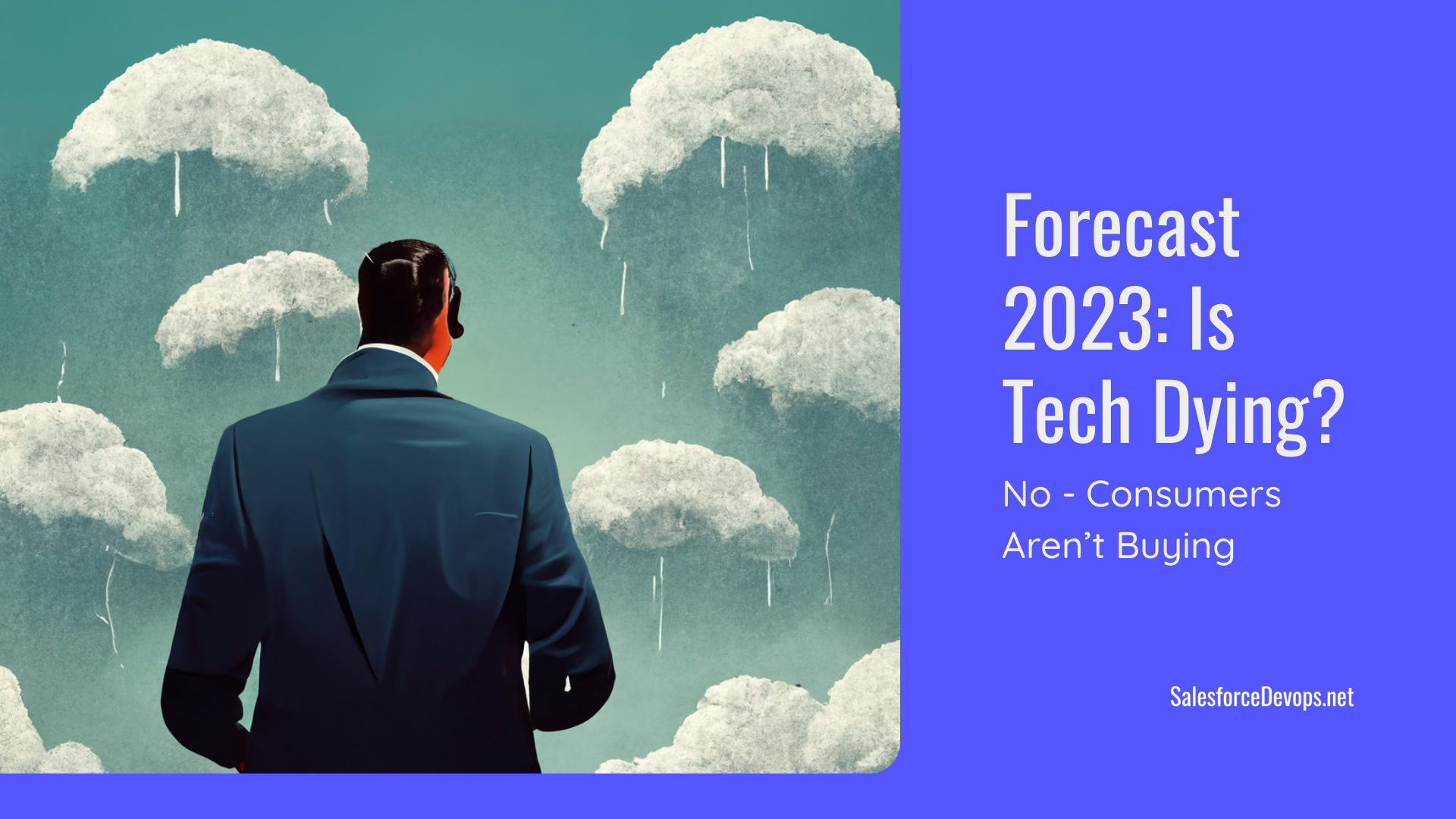 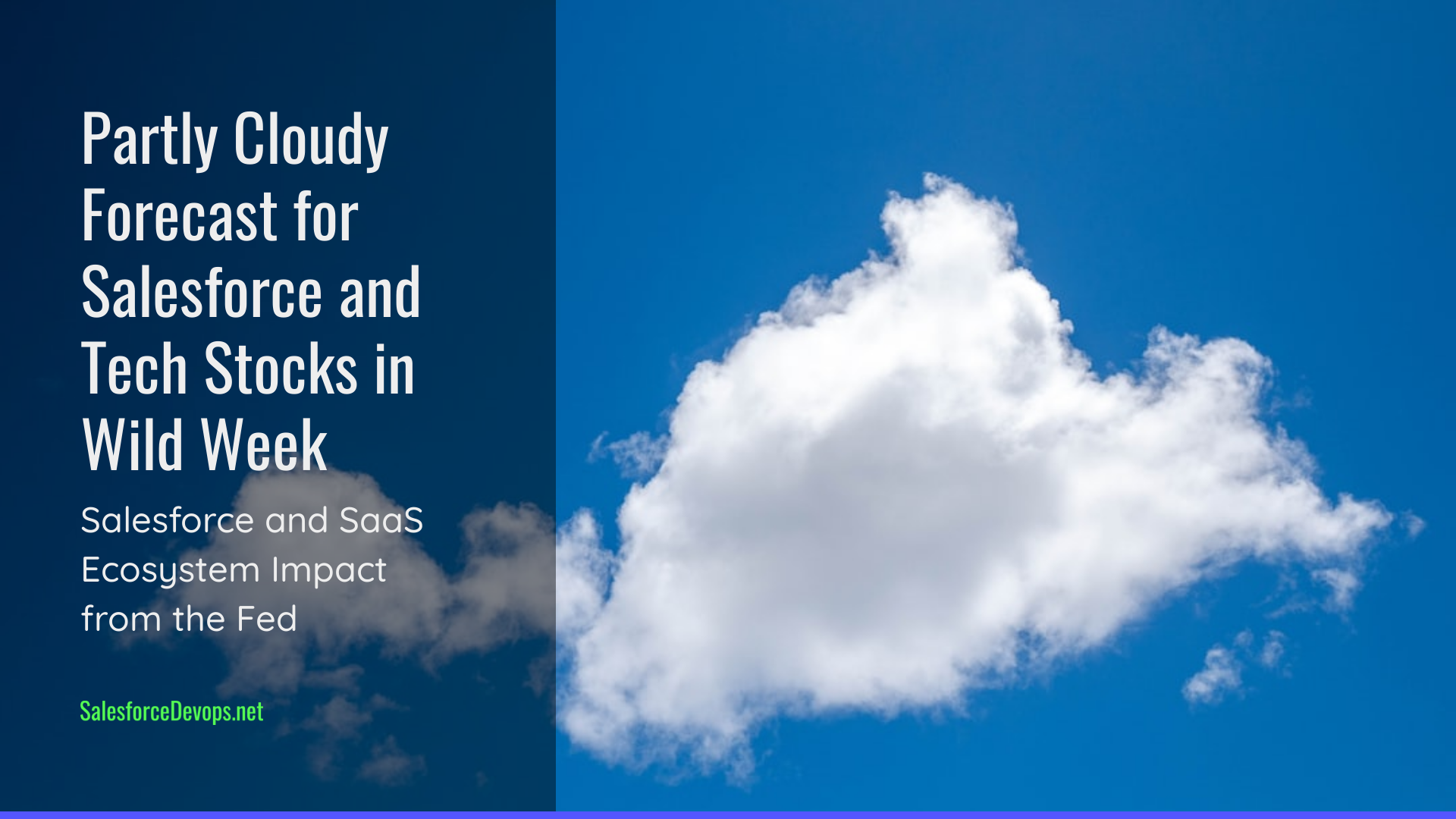 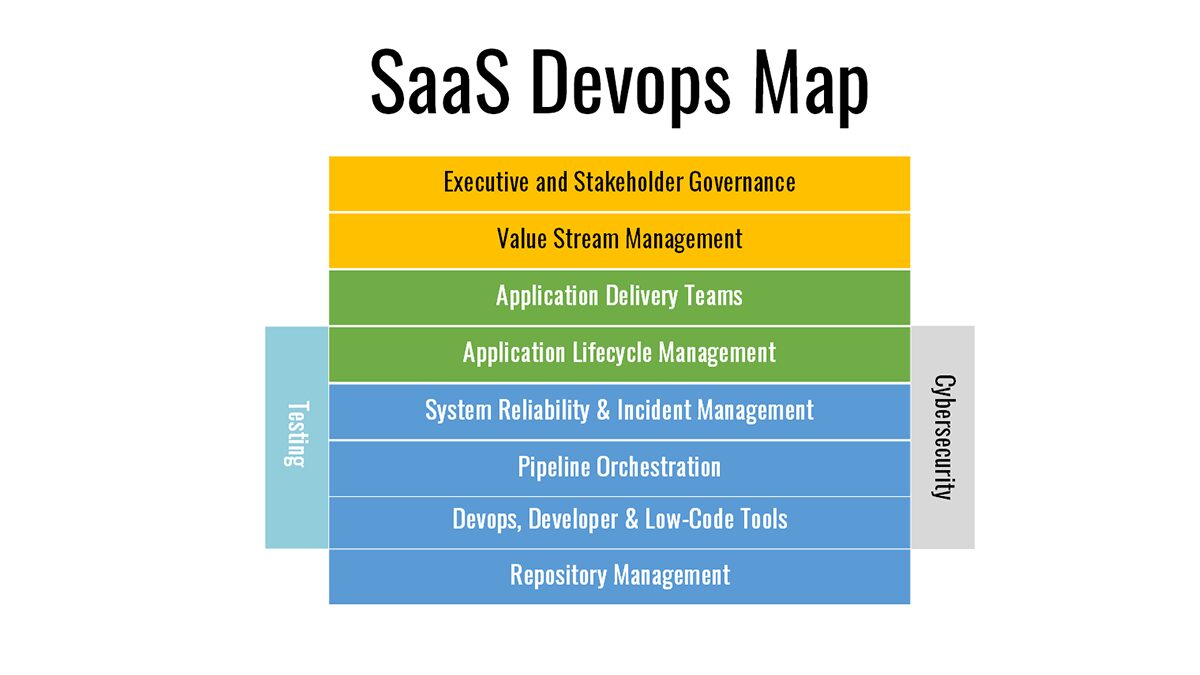 What is SaaS Devops? 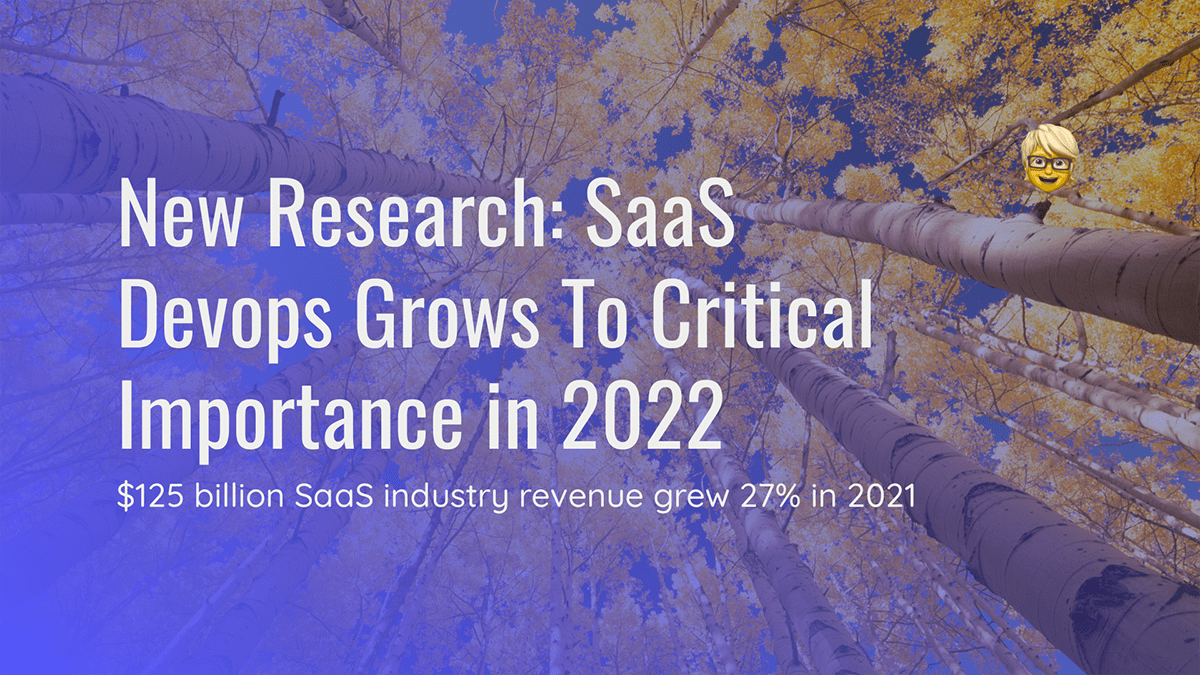 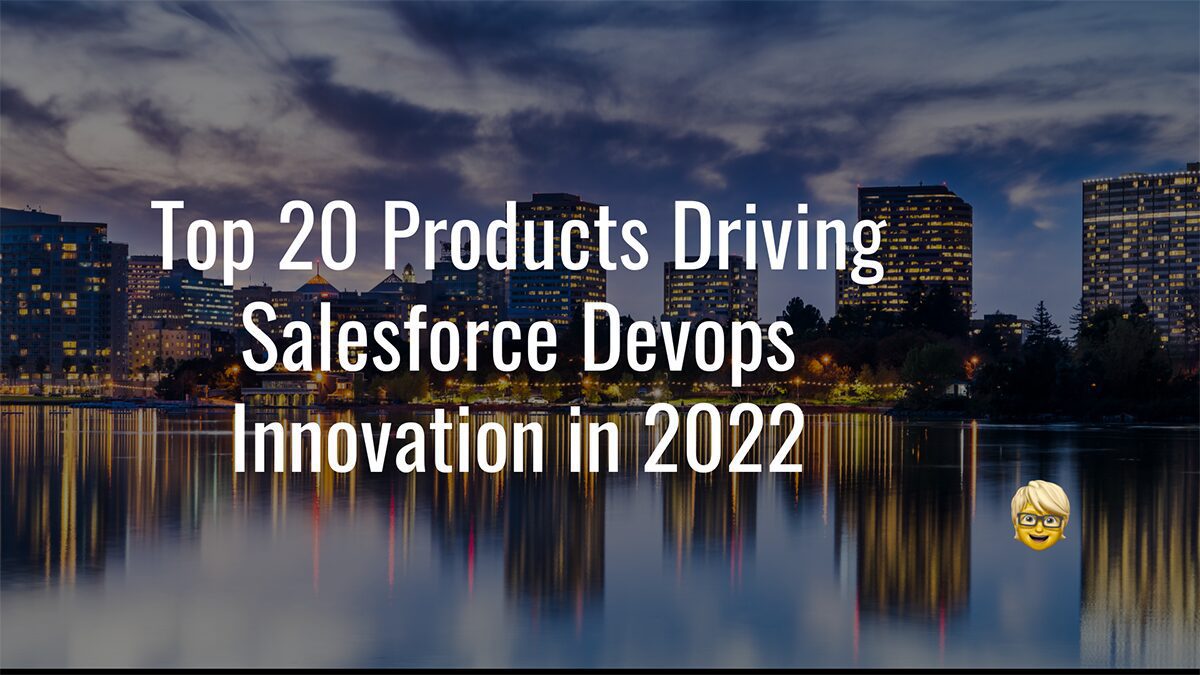