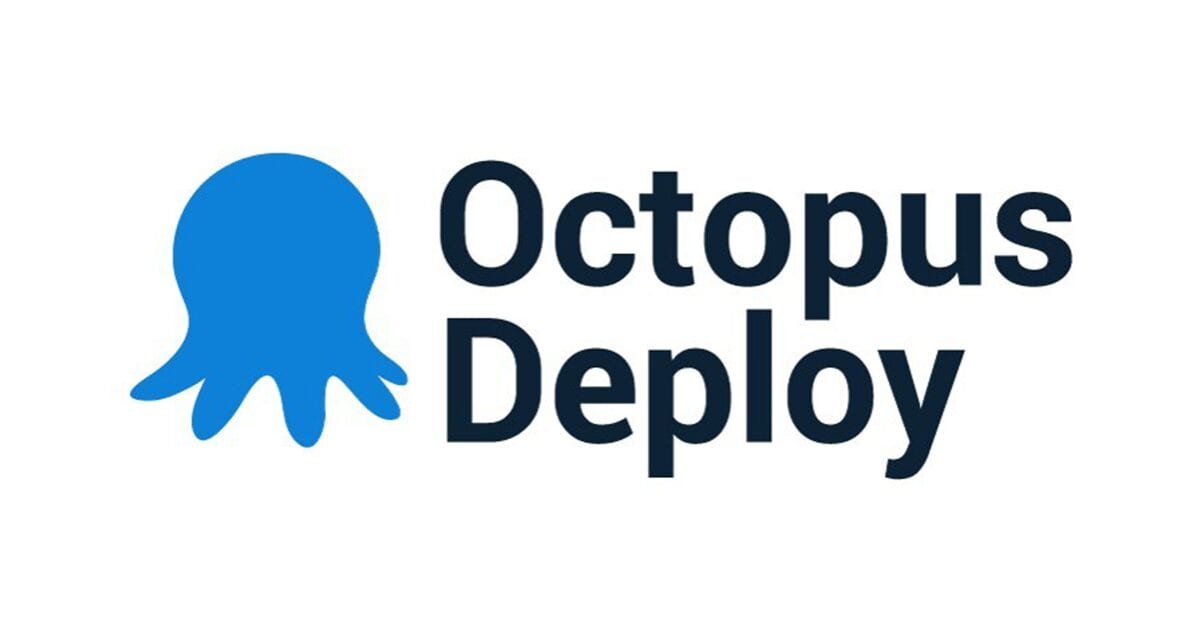 Octopus Deploy, a Brisbane, Australia-based devops service provider with over 25,000 users around the world, yesterday announced they have accepted a $172.5 million venture investment from New York City-based Insight Partners, a global venture capital management firm. The company, who has approximately 100 employees, says this is the first outside investment they have accepted in their 10-year history.

Octopus Deploy: They Found Us

“Most software teams can set up a CI server rather easily, but many of them struggle to achieve full CD, because deployments were – and still are – the hardest part of software delivery pipelines,” Paul Stovell, co-founder of Octopus Deploy said in a press release.

According to Mr. Stovall, Insight came to Octopus Deploy after Insight had already done customer interviews. This happened because Insight kind of stumbled upon a private operator in the global devops industry.

Insight Partners Managing Director Michael Triplett in the same press release, said “we routinely talk to our portfolio companies about the products they use or that their customers are using and Octopus Deploy came up over and over. The company has flown under the radar, but when you talk to their customers, they are huge fans. It is clear to us that Octopus is the leader in enterprise deployment automation.”

Significant funding and merger announcements continue to flood the devops products and services industry worldwide. Deals like Octopus Deploy indicate that growth-stage investors are dying to unload unused capital into the devops space. And, the willingness of founders like Mr. Stovall to take the investment is a positive sign the global devops industry is experiencing insatiable demand.

The fact that Insight Partners is making such a huge bet on a single firm indicates there is plenty of late-stage investor money sitting on the sidelines available for devops. Those investors are looking for popular, but still undervalued, devops products that can be leveraged to a global audience.

For Salesforce devops industry participants, the question is how soon will this excitement translate into Salesforce devops? We shouldn’t have to wait long, with similar announcements anticipated throughout 2021 and 2022. 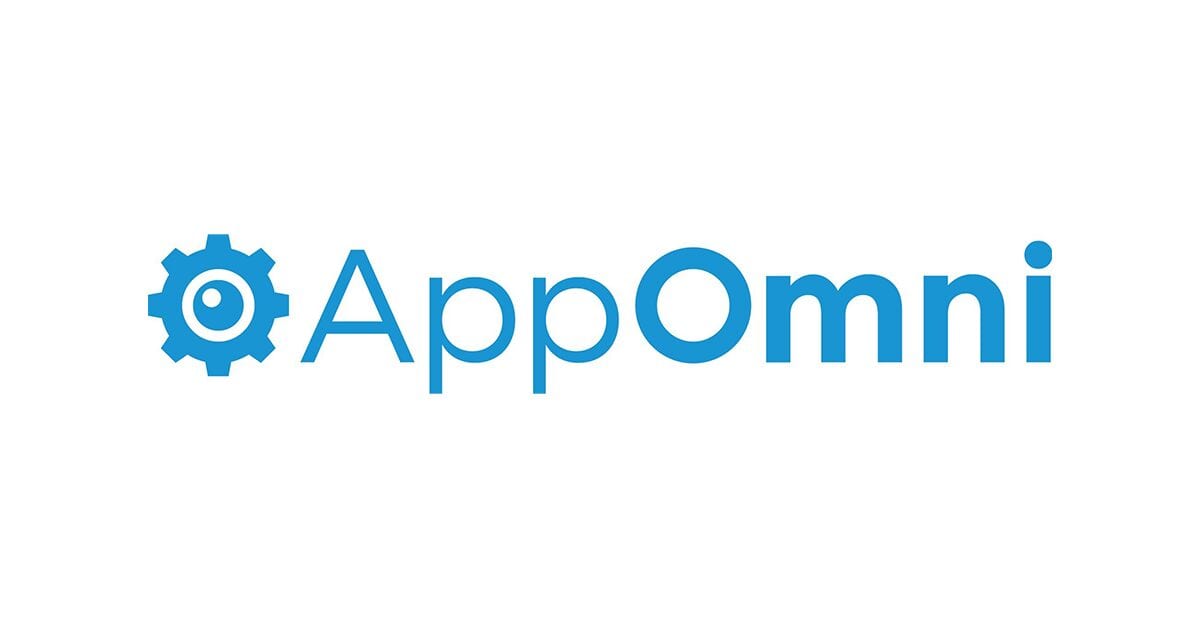 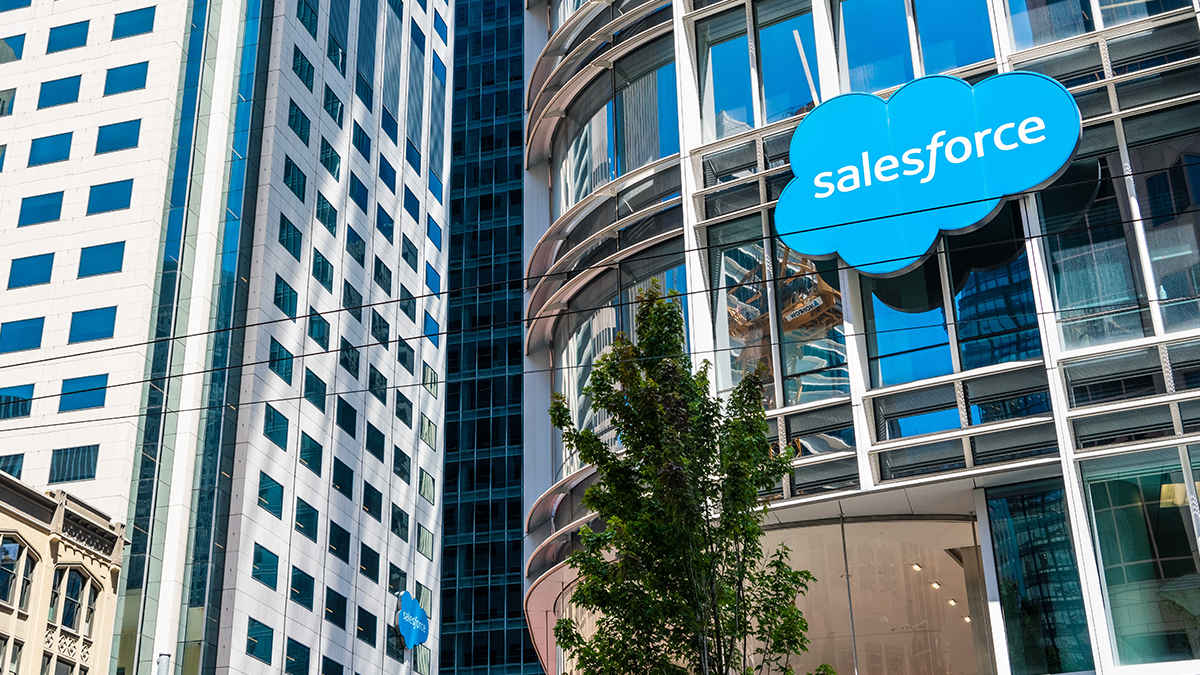 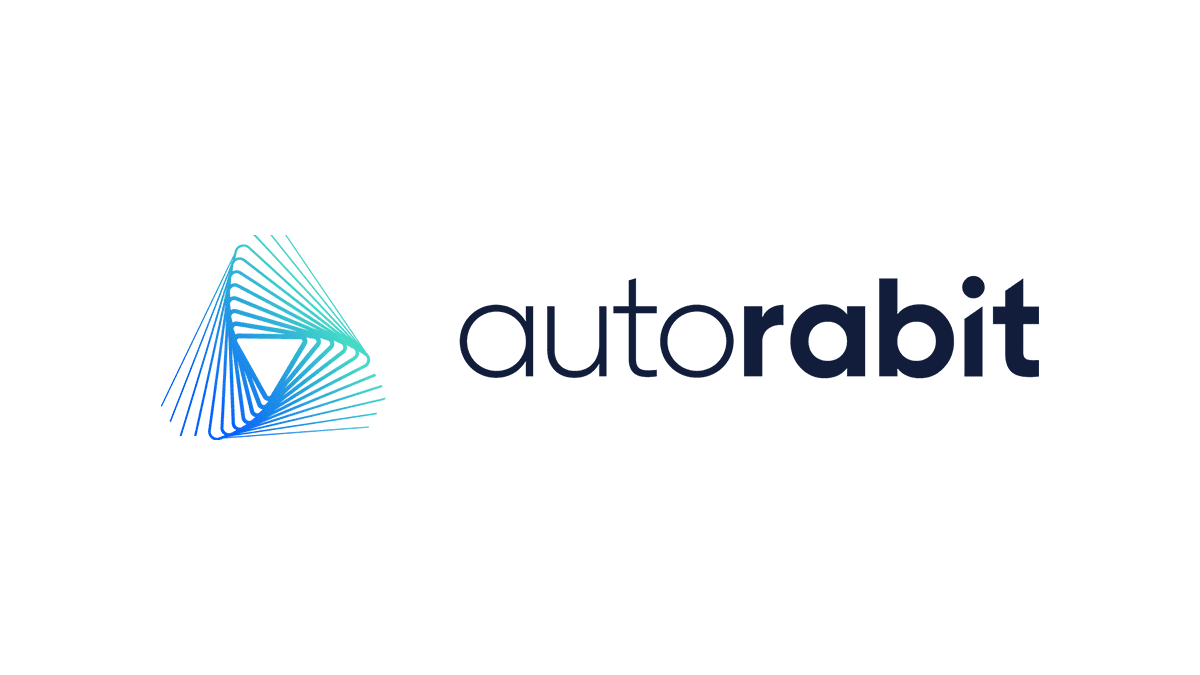 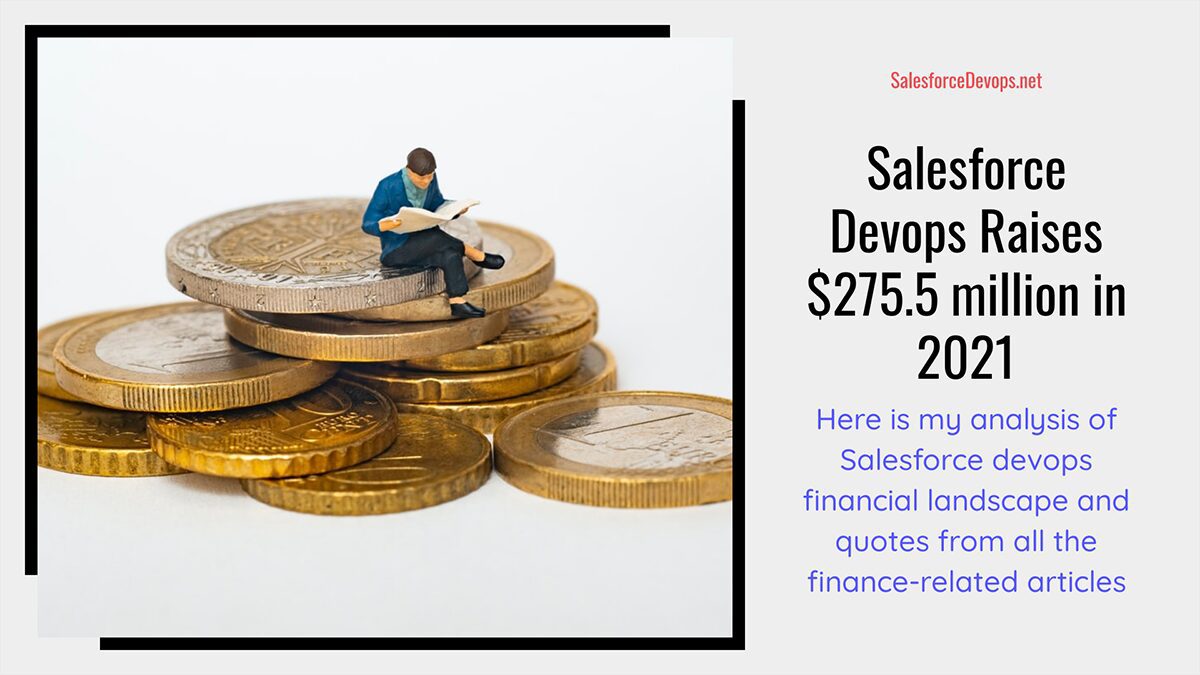 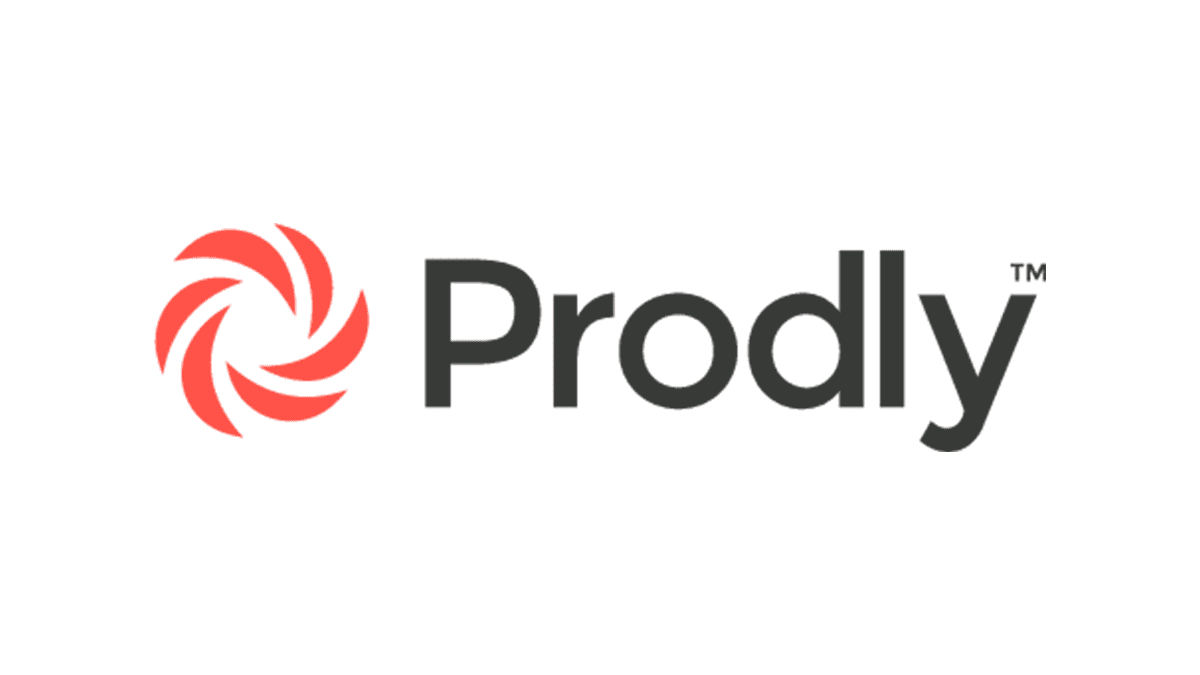 Prodly Gets $10M for Salesforce Devops